Overalls - The Return to Utilitarian

If only it WAS the return to utilitarianism with the hand-made, hard-working people that warranted the insurgence of overalls. But unfortunately, it's not. It's just fashion doing its fashion "thing" and coming back into play.

Overalls. They're back. I wore them twenty years ago. And now, though I'm not wearing them, I see them everywhere. There was one pair that I sold a month or so ago that I regret -- every day.  It's was a specific vintage brand called Dee Cee. I had them in my hands and I sold them. I mean, they were vintage but slim enough to make me look like I wasn't wearing a garbage bag.

What is wrong with me?

This brand is on eBay so I know I can find them- but I really want to thrift them, the way I found them originally. Thrifted. Worn. Patina'd to perfection.

Meanwhile, if I come across overalls of any kind, I buy them to sell. No questions asked. If I list them, they will sell. In fact, after five years of selling vintage, I was trying to figure how many pairs I've sold. Now, I'm not a huge store. I usually have 400 items or so, usually less. But I found a "sold items" list through my stats page and surprised myself.

Today's overalls are slimmer, a bit fitted, more streamlined. And I like that because I'm slim and I don't look like I'm drowning in overalls with this cut. But I also don't like them as much because that's not the true vintage style and heritage of overalls. And being that I sell vintage, I'm a stickler for the original.

Doesn't matter, though. Ladies are buying new ones at places like Madewell and Anthropologie and I'm finding -- and selling-- vintage ones, from the 90s and before.

I'm also selling shortalls. Yes. Shorts that are overalls. Remember that awesome 80s name?
Yep. They're amazingly popular. And for good reason. They're darn near perfect for any weather. And you can wear leggings with them in the winter and over a sweater. They're that versatile.

Here's a sample of overalls and shortalls that I'm selling right now! Or you can click here ◄ for my entire overall inventory. Ones like these: 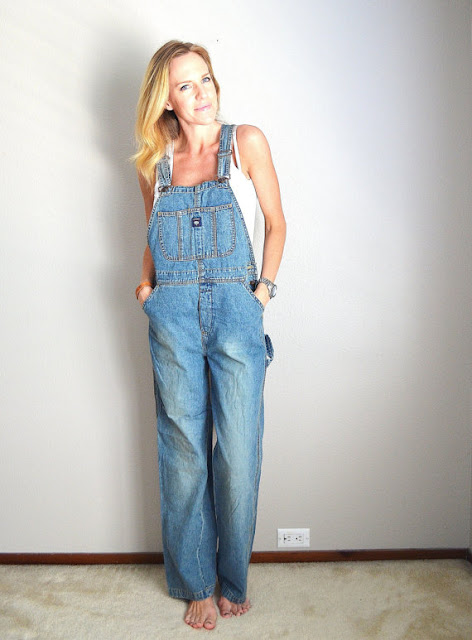 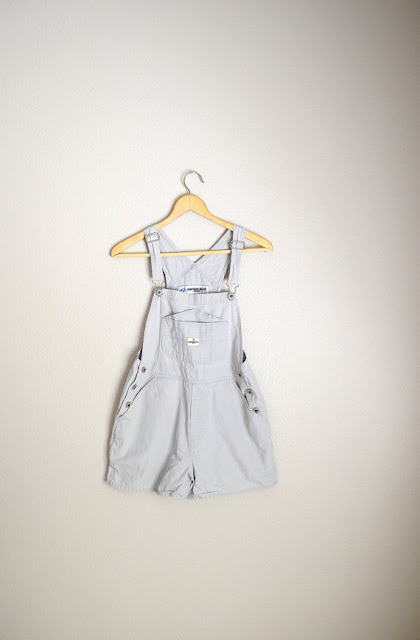 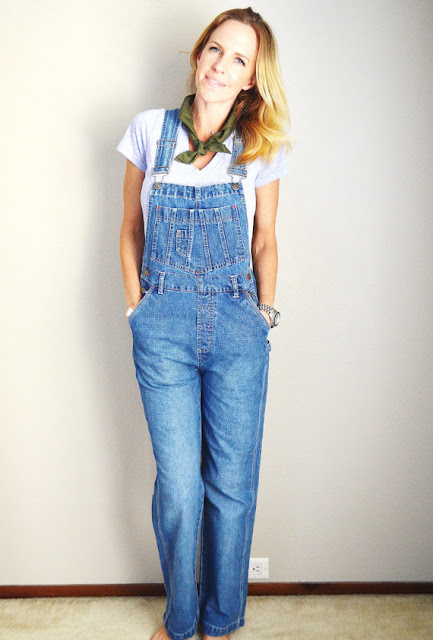 Now, I'm going to go paint some fences and building something... oh, and gather the eggs and pick some early summer squash. Because THAT, my friends, is the utilitarian heritage of overalls.
-HJS