January 03, 2016
Spent the last two weeks with my kids because they were home from school due to Christmas break.

This is always a good thing because it inevitably means doing things that I normally don't do.

And not doing things I normally do.

Like not running. Because why? Because I need a break

Which is bad thinking because these two weeks meant ingesting large amounts of food.

And this is when I chose NOT to run? Not really the brightest idea.

But that's neither here nor there. Because it's on my thighs, now. And it's back to reality tomorrow.

Which is good. I suppose. Routine begets a non-routine every now and then. To perserve sanity.

And I think, with the new year, I'm going to find something new to do. And do it well.

Not sure what this "new" thing is, but I'll let you know when I figure it out.

And I'm going to love people more. Because really, it's a very hard and also a very simple thing to do.

Especially when I agree with myself that it's more important than anything else in the world.

I believe that's a resolution worth working for. Even if it's the most difficult resolution of all.

First things first: this sweater is rad. ↓ There's almost too many rad things to point out.
But here, I'll point them out anyway: It's wool, it's tan, it's in perfect condition, it's about thirty-ish years old, it's made by Orvis, the buttons really are leather, and I FOUND TWO.
Selling one. Keeping the other. Available here. ◄ 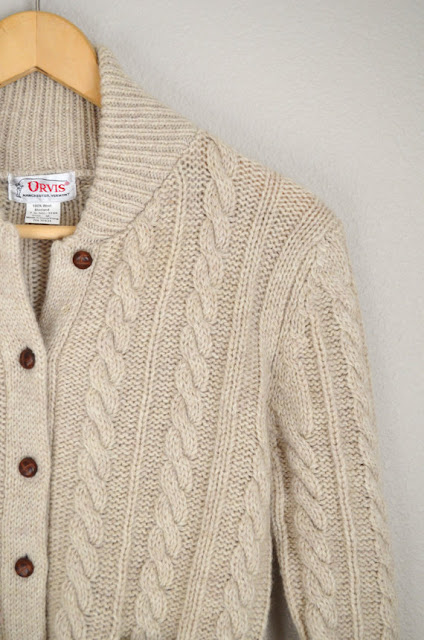 
So, I ate a lot of these the last few weeks. ↓ Man they were good. 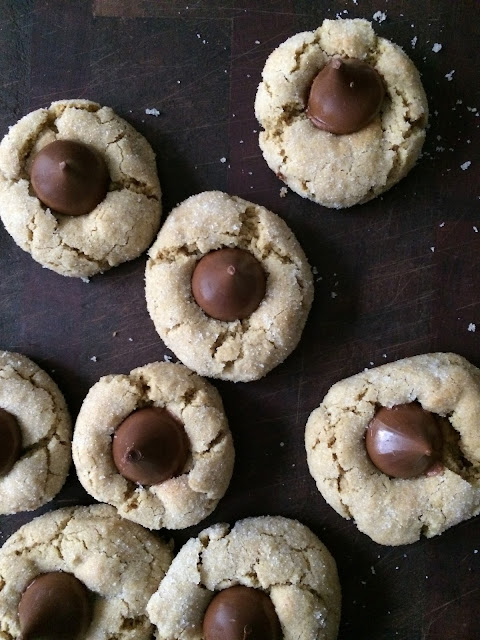 I even got to drive this  ↓ That's a rarity in itself because my husband hogs it all the time and thinks he's so clever about it. (Okay, it is his vehicle) 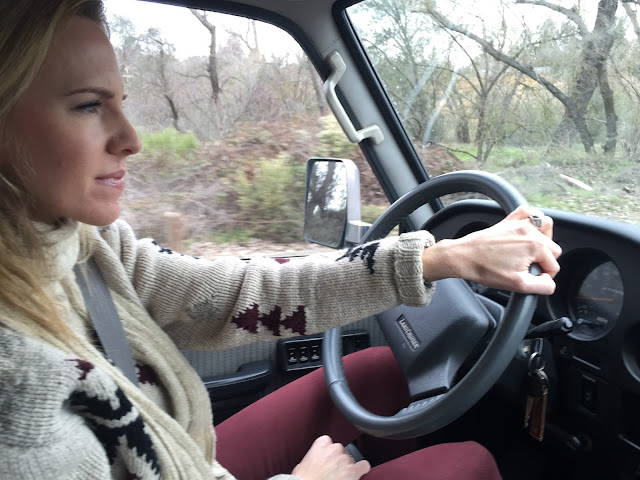 Did I tell you I ate a lot of these? ↓ Plus pounds of turkey and ham and
a bazillion other sweets. 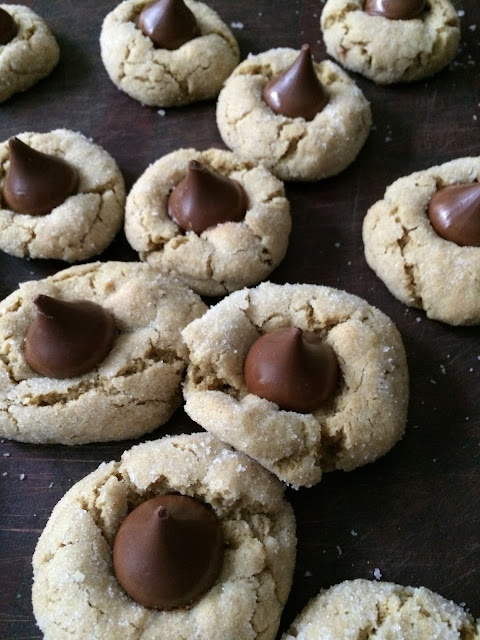 Okay. Don't ever binge watch a show. Don't do it. Because the addiction is real.
As are the withdrawals.
I began my Mad Men marathon just before Christmas break.
And hey, only 60 episodes to go!
I know I can do this by January's end.
Just know it.
#goals
(Isn't her dress killer? And her hair. Wow. And I wouldn't be a vintage clothing seller
if I didn't shamelessly advertise my shop and say,
"Sometimes I find dresses just like these and sell them at my
shop Perennial Vintage." ◄ So ... go. Now. Visit and see!)
﻿ 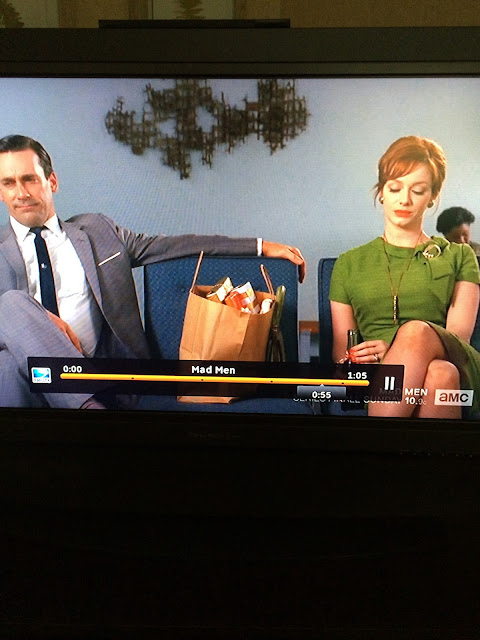