February 02, 2015
Yeah, so... I have family in Washington State. You'd think I'd be all pro-Seahawks and what not for yesterday's Superbowl game.

Seahawks beat the Niners last year, and it won't be forgotten. So, the game this year was of no interest to me.

Instead, I hung out with my family, drank coffee, ate lots of bad junk food and snacks, watched a few commercials, and ignored the others, and cheered when the Patriots scored. My parents back yard is killer, so it was far superior to hang here (with 68 degree weather) than wonder if Katy Perry was lip-syncing.

Hope your day was good, that you spent it with friends and family -- by far, the more important thing -- and that you have a wonderful week.

The backyard. It's the American River, a part of history, where the Gold Rush of the 1850s began in California. 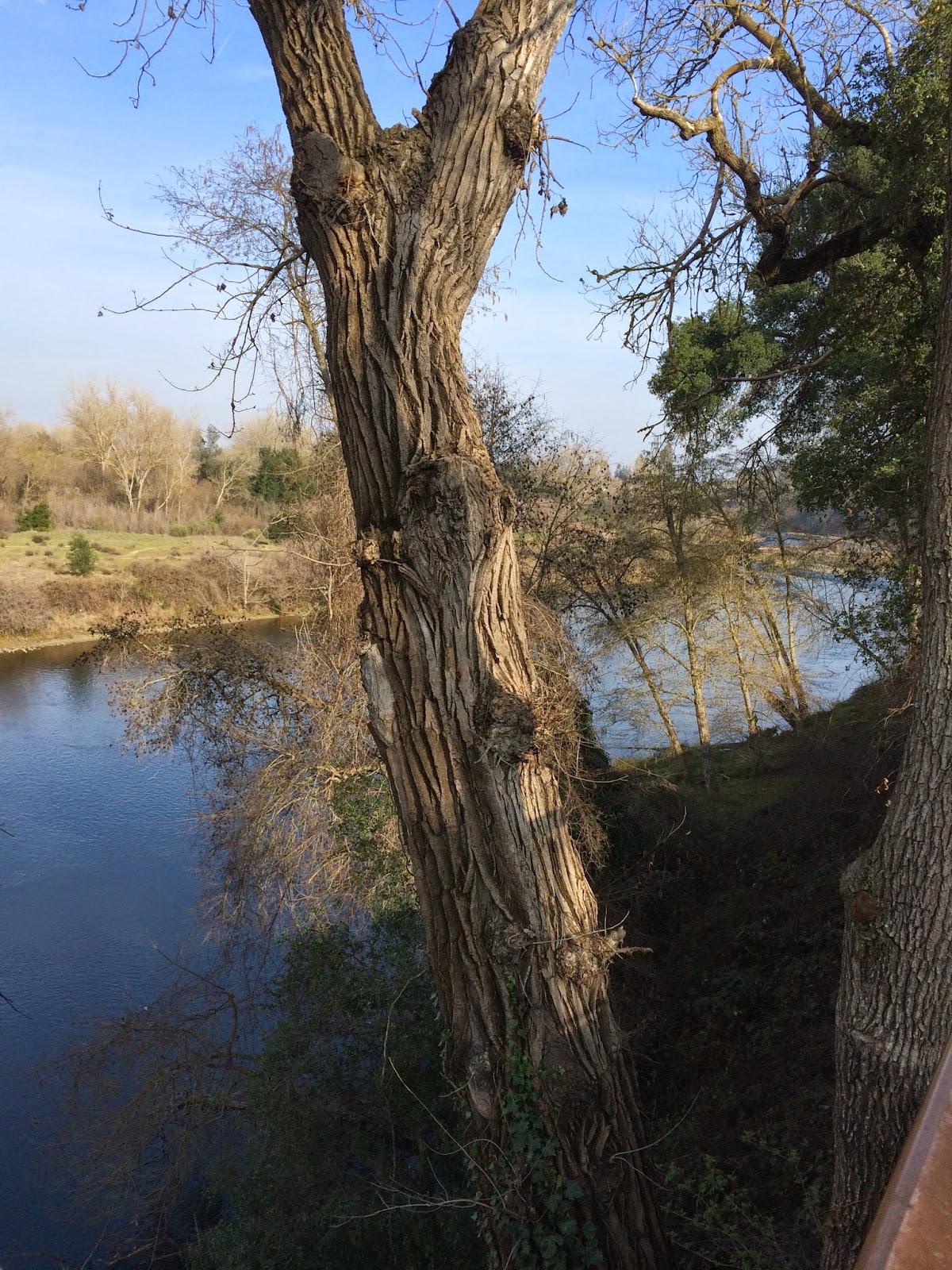 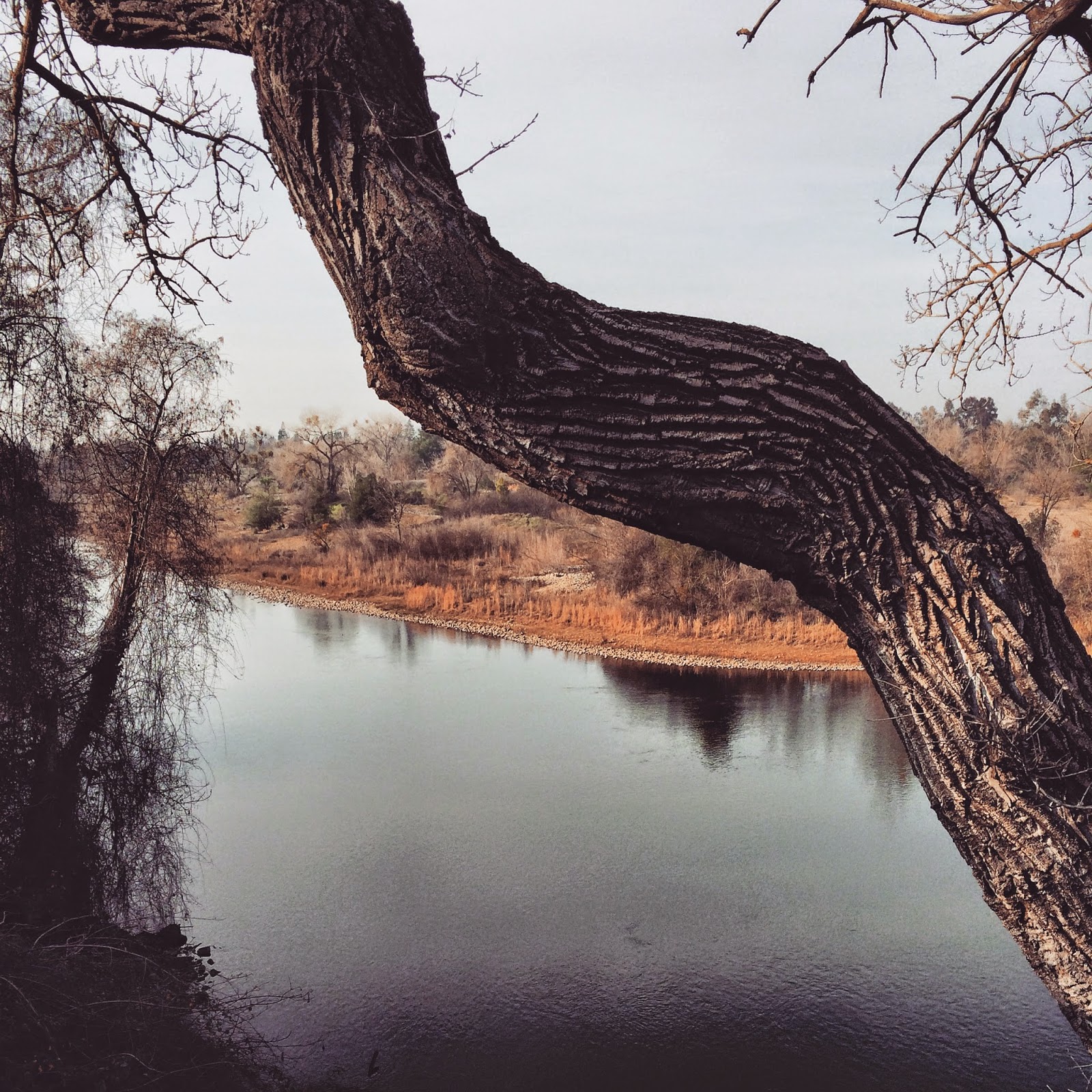 What my oldest was doing during some of the Super Bowl ... 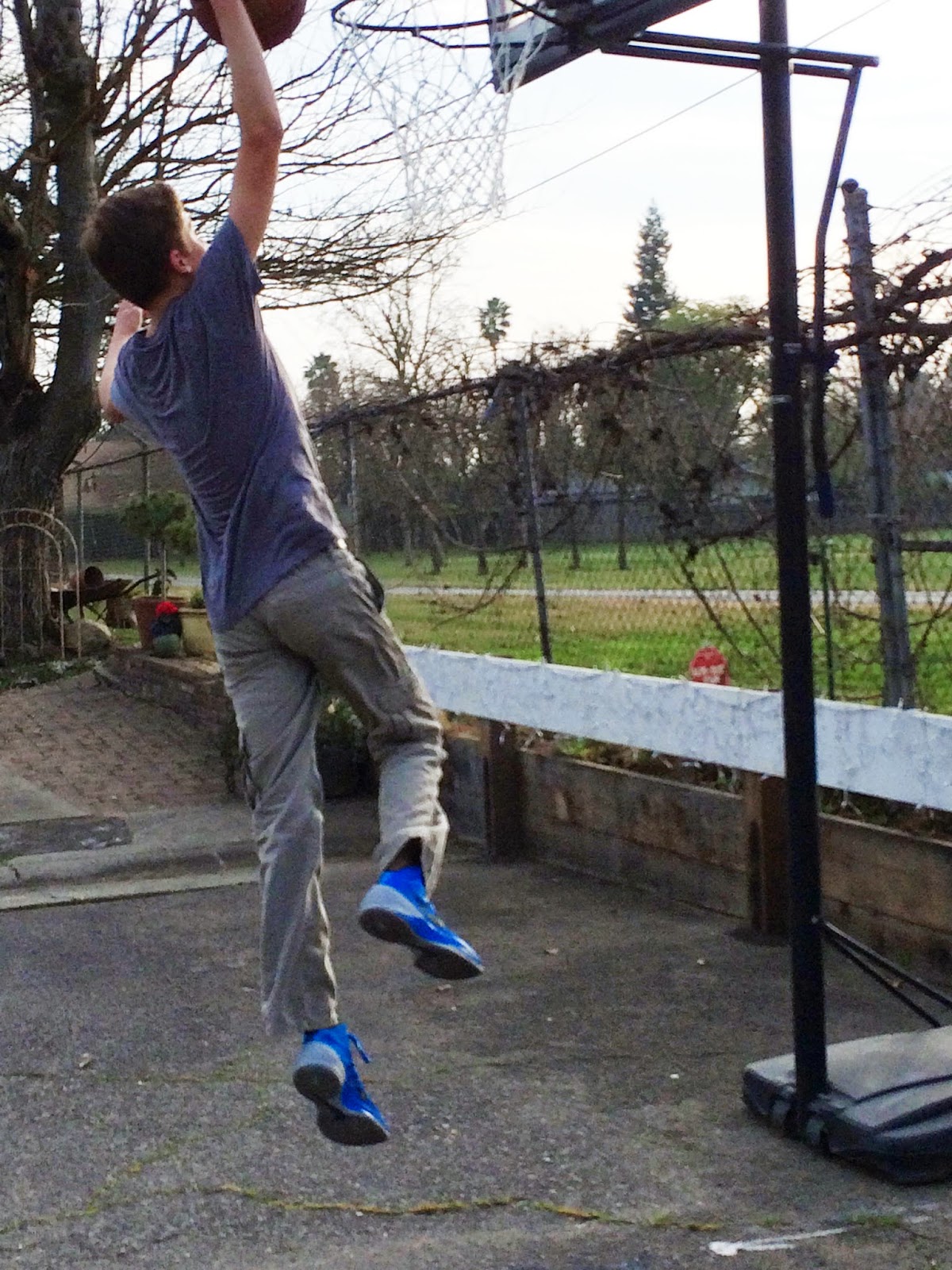 What my youngest was doing (eating) ... or what I was wanting to do to my baby during the Super Bowl ... 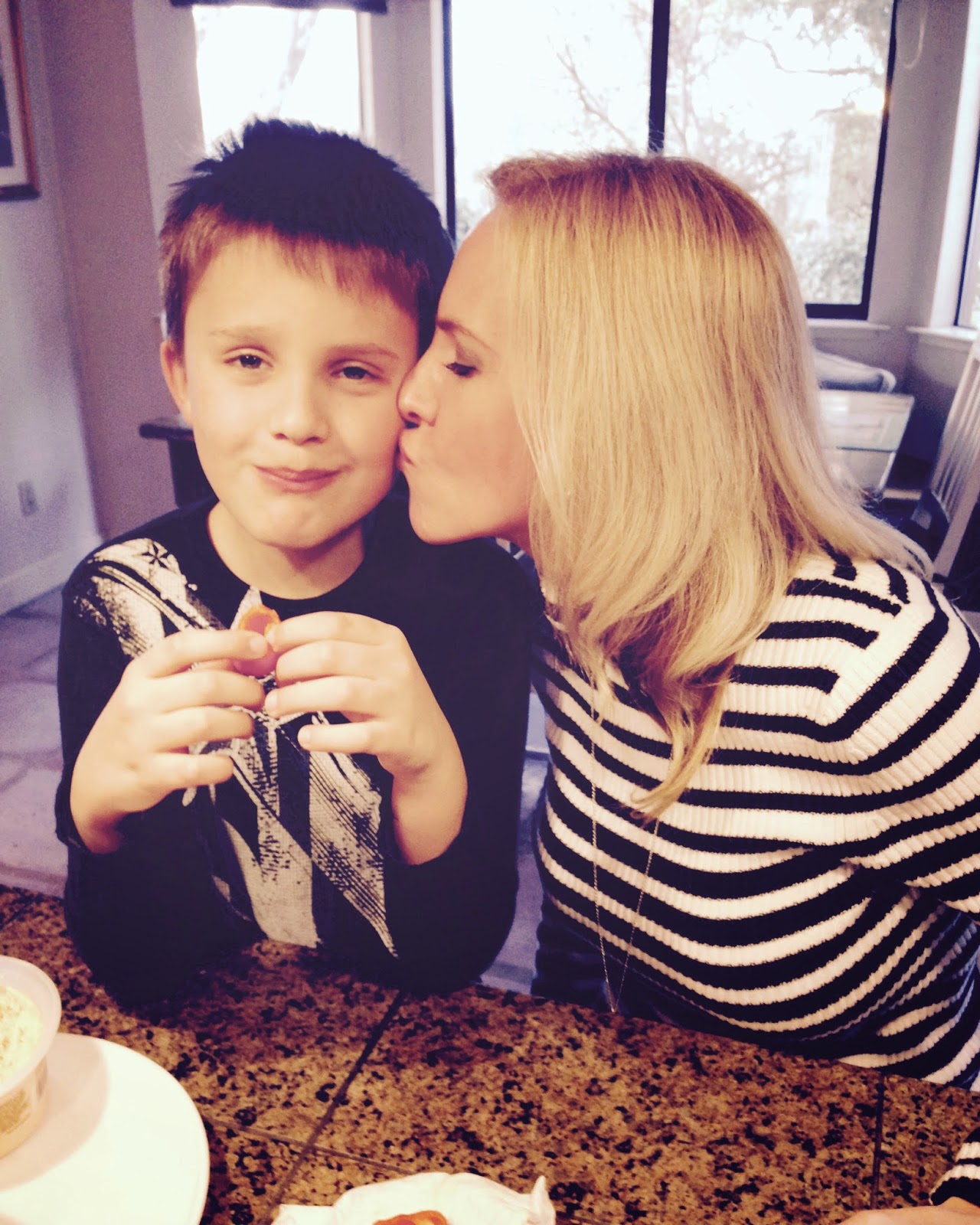